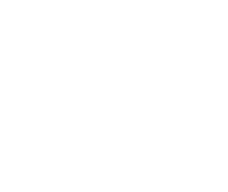 Production power supported by expertise, experience and technology, as well as strong corporate competencies and efficient human resources are among the most important factors and the founding principles for Kartonsan, which shape its pathway and competitive structure.

Taking part in millions ofconsumers’ lives with its products,Kartonsan is a brand that sets itself apart from its national and international competitors with its superior customer satisfaction based on uncompromising quality standards as well as its production, trade and logistics capacity.

Economical, environmental and social sustainability are the cornerstones of Kartonsan’s strategy

As a responsible producer, Kartonsan invests in the future of society and ecosystem and shares the created value with all of its stakeholders. At Kartonsan, economical, environmental and social sustainability is accepted as the formula for a long-term healthy and profitable performance. Kartonsan, operating within the scope of Integrated Management System, accepts the protection of the environment as a basic concept within the scope of its economical and commercial activities.

Kartonsan recycles more then 90% of its paper in the coated cardboard production process, whilst employing the latest modern techniques to purify and re-use the waste water produced from its facilities. Kartonsan also produces its own energy and utilizes turbine exhaust gases effectively to produce steam.

Kartonsan shares trade on the BIST National Market under the KARTN ticker and its principal shareholder is Pak Group.

Pak Group is a conglomerate consisting of 19 companies operating in the fields of food,packaging,coated cardboards and real estate.

Around 60% of cartons in Europe are made from recycled cartonboard. The european paper industry achieved its voluntary goals to increase the recycling rate from 49% in 2000 to an impressive 71.7% in 2013. 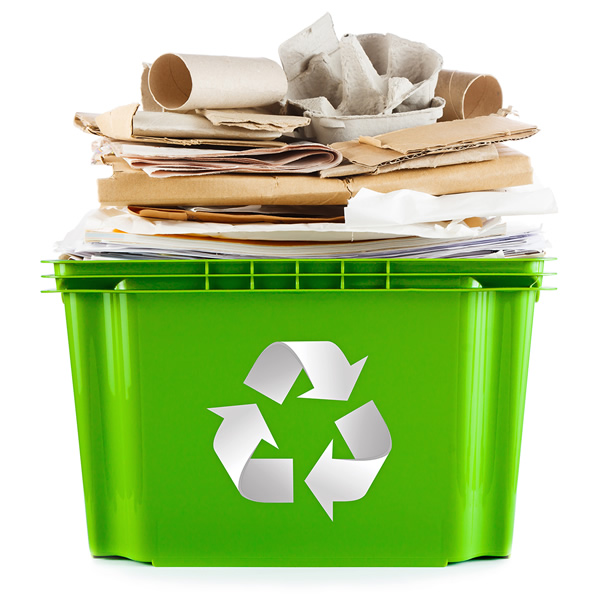